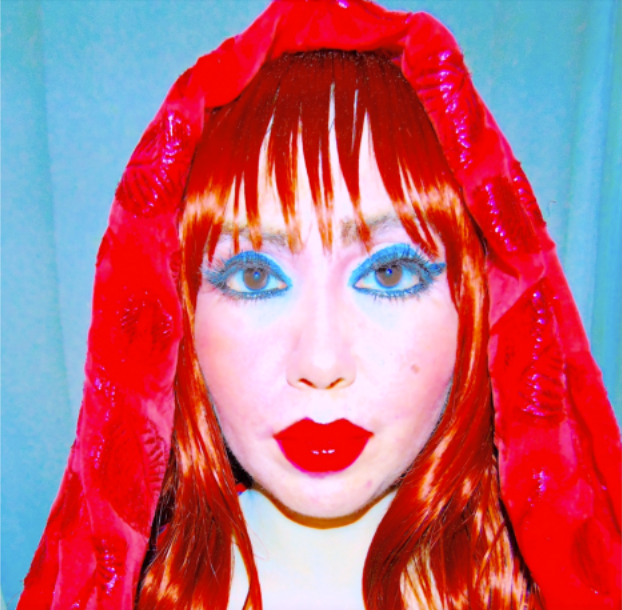 Cleopatra Fitzgerald a well-known international public figure is advocating suicide prevention which can be prevented by analysis.

Suicide is an alarming global problem that disrupts society and billions of dollars are lost in attempted suicides and suicides. Suicide victims frequently believed that suicide was a liberation and in desperation they chose this unfortunate action.

Workplaces,schools,and others should have policies against hostile environment,surveillance and reporting of incidents.

Medical misdiagnosis is harming people, there exists a list of medications,painkillers,drugs that have been noted to cause suicidal thoughts.

Factors resulting in suicide are:

*If a person undergoes a crisis or extreme loss -then, family, friends,colleagues should be an emotional support group.

*Social media, media in general not to exalt suicide

– children,teenagers looking to role models can be negatively influenced.

* Commission watchdog on false medical misdiagnosis and where the trillion dollars are wasted on.

*No inciting by teachers bad influencing agitation among students with differing perspectives.

The motives for suicide among certain age groups,races,religions,society levels, genders,lifestyles vary and each individual faces diverse experiences and backgrounds.

Life is precious, do not let ill intentioned critics define who you are.

Do not listen to those oppressing you, there are ways to overcome whatever your situation is. People will be hurt by your absence and you let adversaries the pleasure of seeing you as a failure which you are not. You have the capacity to survive and look to the bright side of life. Remember your achievements or how you have helped appreciative persons, never give up! 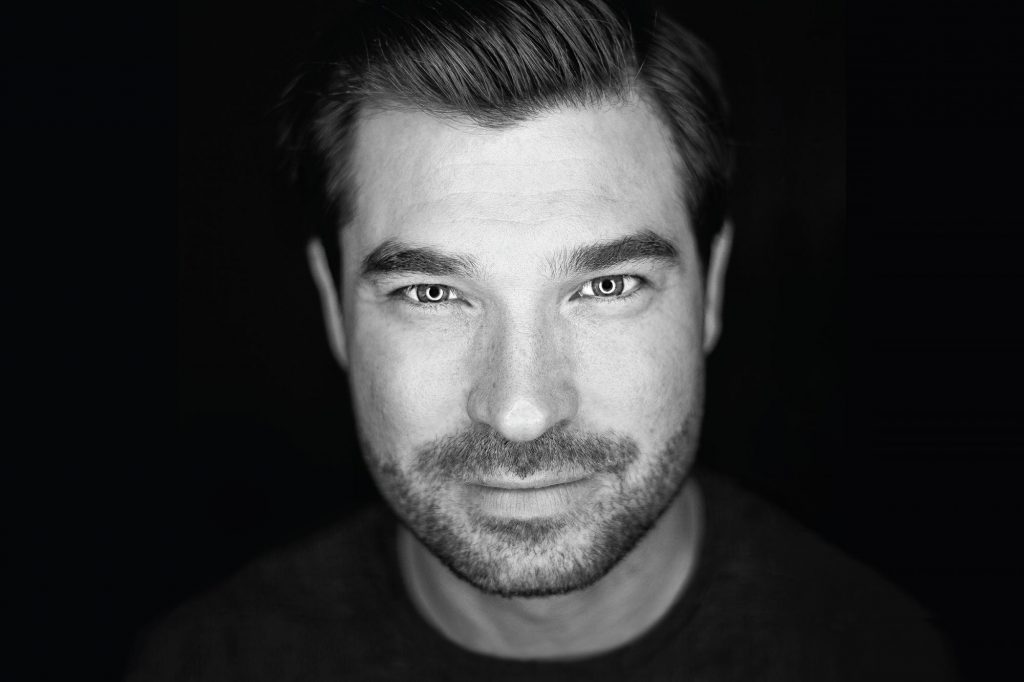