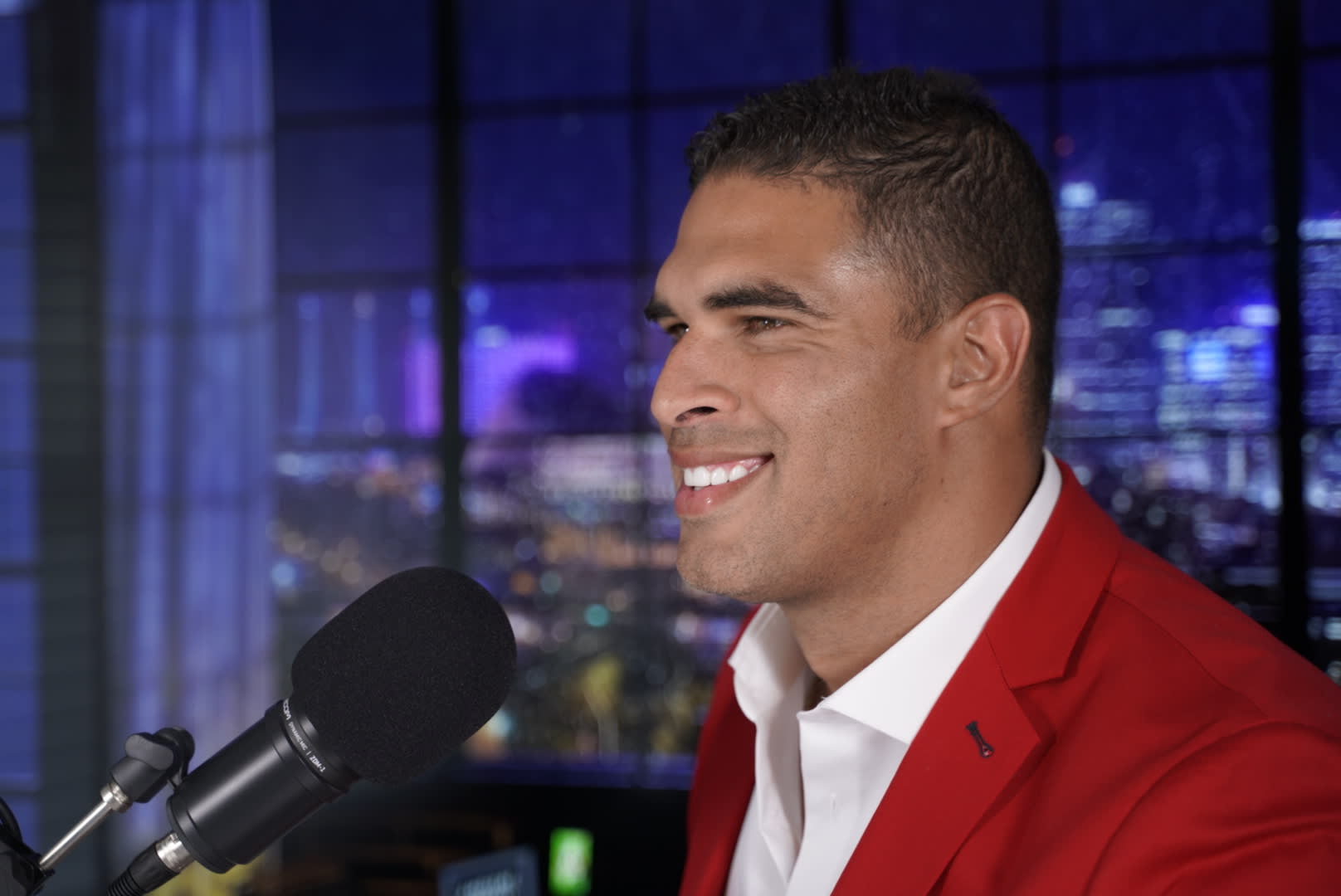 Right now, people unconsciously scroll through the internet, and to get their attention it requires extremely authentic and valuable content. There are numerous people on the internet whose interest varies from comedy, educational, viral videos, politics and more. Sports is one of the most followed and watched categories on TV and the internet. Being part of such a big industry is no small play.

Sports talk is one of the careers that require multiskills. Just being able to talk is not enough to grasp attention and gain the exposure that Brandon Mason is starting to reach. A host must know the ways to connect with the audience and make things  interesting at the same time.

The Brandon Mason Show is one of the trending entertainment platforms right now on social media and the web. With a massive global audience, the show has made it to numerous international news outlets. The talk is hosted by Brandon Mason, who is a former athlete and now an American TV personality, entrepreneur, and sports analyst. Brandon is one of the names that comes to mind while talking about sports because of his impressive career as an athlete and newly developed show host.

Many people might give up when they face ups and downs in their career while  Brandon took his knee injury as one of the challenges and pushed himself to create something bigger. Today The Brandon Mason Show is watched, listened to, and streamed by a worldwide audience. All the credits go to Brandon and his hard work that is starting to revolutionize in the media.

Here are some of the things that can be learned from Brandon Mason‘s career and achievements.

For numerous people, it’s hard to figure out the right career because they get confused with work that pays and working for a living. Brandon became an athlete because he loved to play & found happiness. Even though the circumstances made him not be part of the game, he pursued a career that talks about the sports industry. This is what true passion looks like!

Individuals need to find what they are good at and love working on to have a satisfying life and career.

When an individual thinks like a top performer they manifest themselves like their mindset. People can’t become a leading figure with a small thought. Today Brandon & his show combined is followed by nearly 400K-500K people from all around the world. The growth mindset of Brandon helped him to create a top-notch entertainment show.

Having a desire to learn every day and grow brings an individual closer to the desired outcome.

A person with a dream must surround him/herself with the right people. From the beginning of his career, Brandon’s family understood his passion and was extremely supportive. On his social media, he shares his partner who motivates him to hustle & grind to become one of the best in the industry. Having the right people around is one of the excellent ways to get inspired and live the dream life.

It’s important to have a strong character that supports. Brandon at an early age understood the importance of having a strong mind and body. Working out regularly, he has been able to maintain his health and get a strong energy flow that helps him not to panic in difficult times.

In our life, we often encounter different scenarios that we are not prepared for. Whether it is business, relationship, family, or other problems, having a strong feeling within will support in making important decisions.