How is contrast used in fashion? Contrast is the difference occurring in two or multiple colors. In what’s called the sliding scale from high, medium and low. High contrast shows there’s a major difference between the two colors. Light and dark shades create a higher contrast.Very dramatic in effect.

The phrase contrast fabric is interchangeably used with the common term self-fabric. Contrast fabric is used in sewing the meaning refers to an embellishment or fabric piece created from a separate fabric than the original fabric.

Why contrast is a focus in design. Contrast is organized with your design in order to establish a hierarchy—Demonstrating what areas of your design holds the most importance.The focus is forced on the eyes noticing the bold statement and signals viewers to focus. In order to target the focal point. This is what keeps fashion asking for more contrast.

Basic guidelines in contrasting are important. Using two colors is best, adding to many may subtract from the effect unless the additional color is close together to a color on the wheel. Shy individuals should go for a low contrast unless they are feeling it. Louder fashion belongs in the high scale. A common and well known contrast is black and white. Ways to use opposing shades, is blondes wearing black and brunettes wearing white. Or opposing colors such as red heads wearing green.

Effects in Low Contrast
“Low Contrast” Outfits to be used should be colors holding equal intensity and value.
• Notable and gentler entrance
• Approachable in society

Wed Jul 27 , 2022
Tiffany Rothman is a professional represented actress rising in the entertainment industry! While starring in great productions, Tiffany is member of multiple entertainment organizations including […] 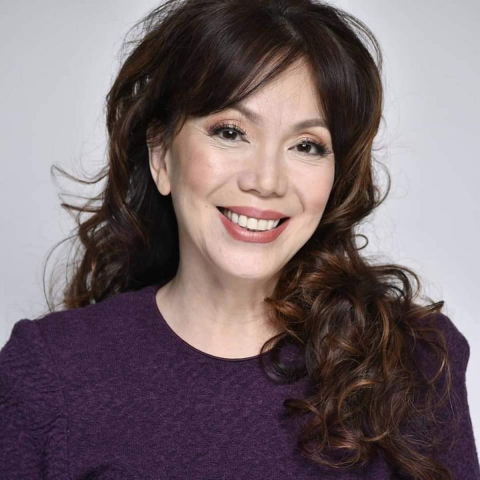