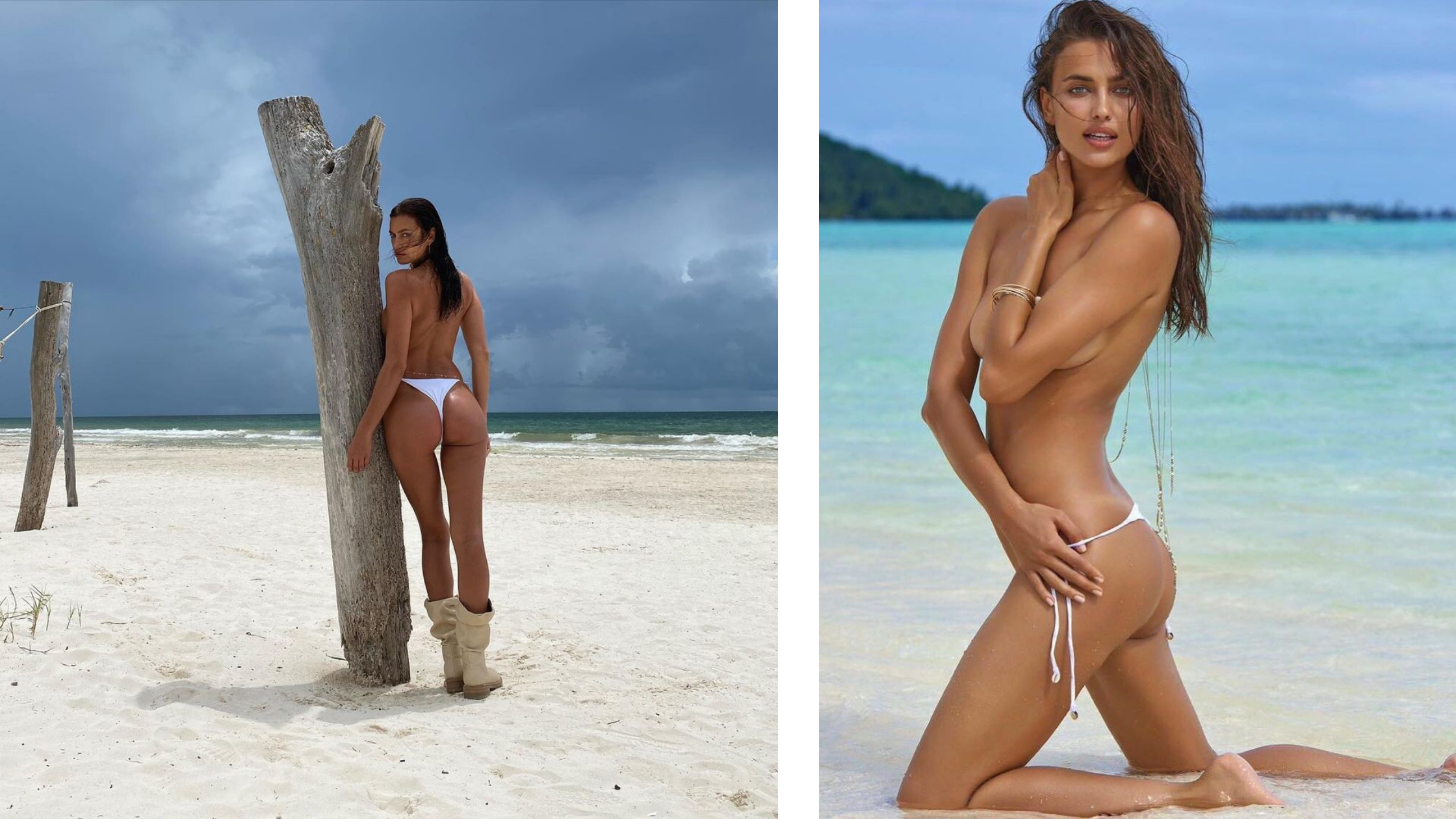 Irina Shayk is one of the most desirable women in the world. With nearly 16 million followers on Instagram and 8 million on Facebook to date, she has dominated social media and established herself as one of the top super-model. Irina has worked with numerous big brands and has been on the cover of Vogue several times.

Irina Shayk recently has been seen with Kanye West and making news about their relationship. Previously she dated one of the top Hollywood actors Bradley Cooper. She is also doing multiple projects with Elle, Glamour, TMZ, and more.

She was born in Russia and won the 2004 Miss Chelyabinsk competition.She served as a host on Russia’s Next Top Model during its fourth season. She was part of the 2016 Victoria’s Secret Fashion Show.

Sun Aug 15 , 2021
There are hardly any latest news and media startups that have survived in recent years. In the age of advanced digital technology, people are uploading […] 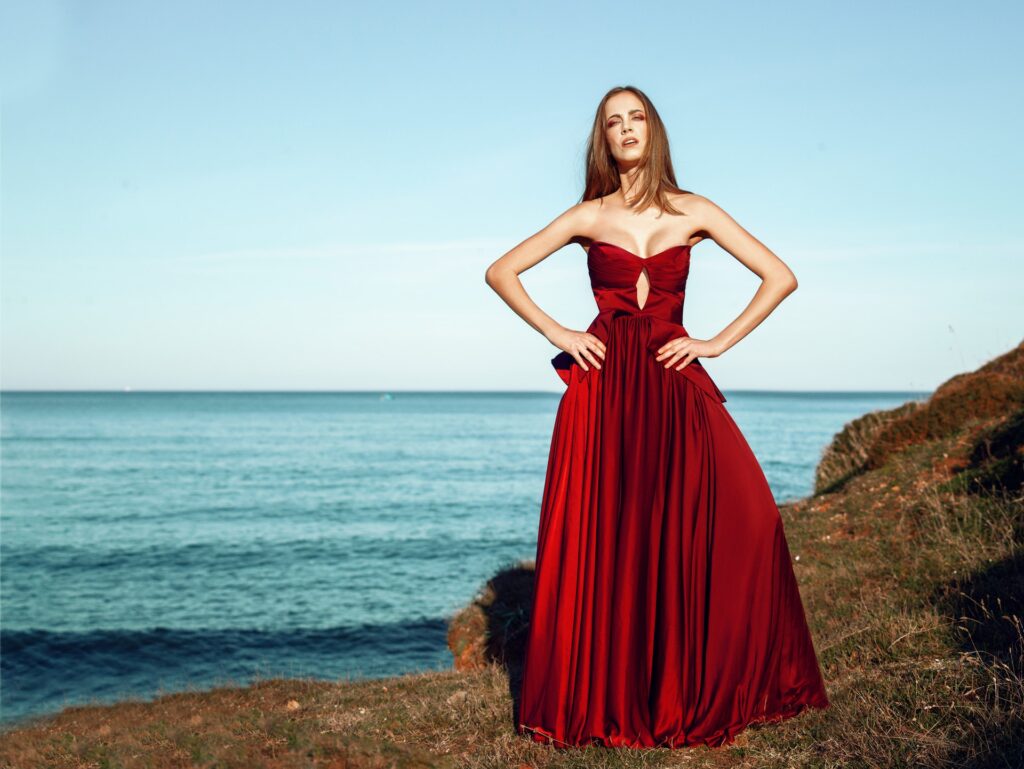