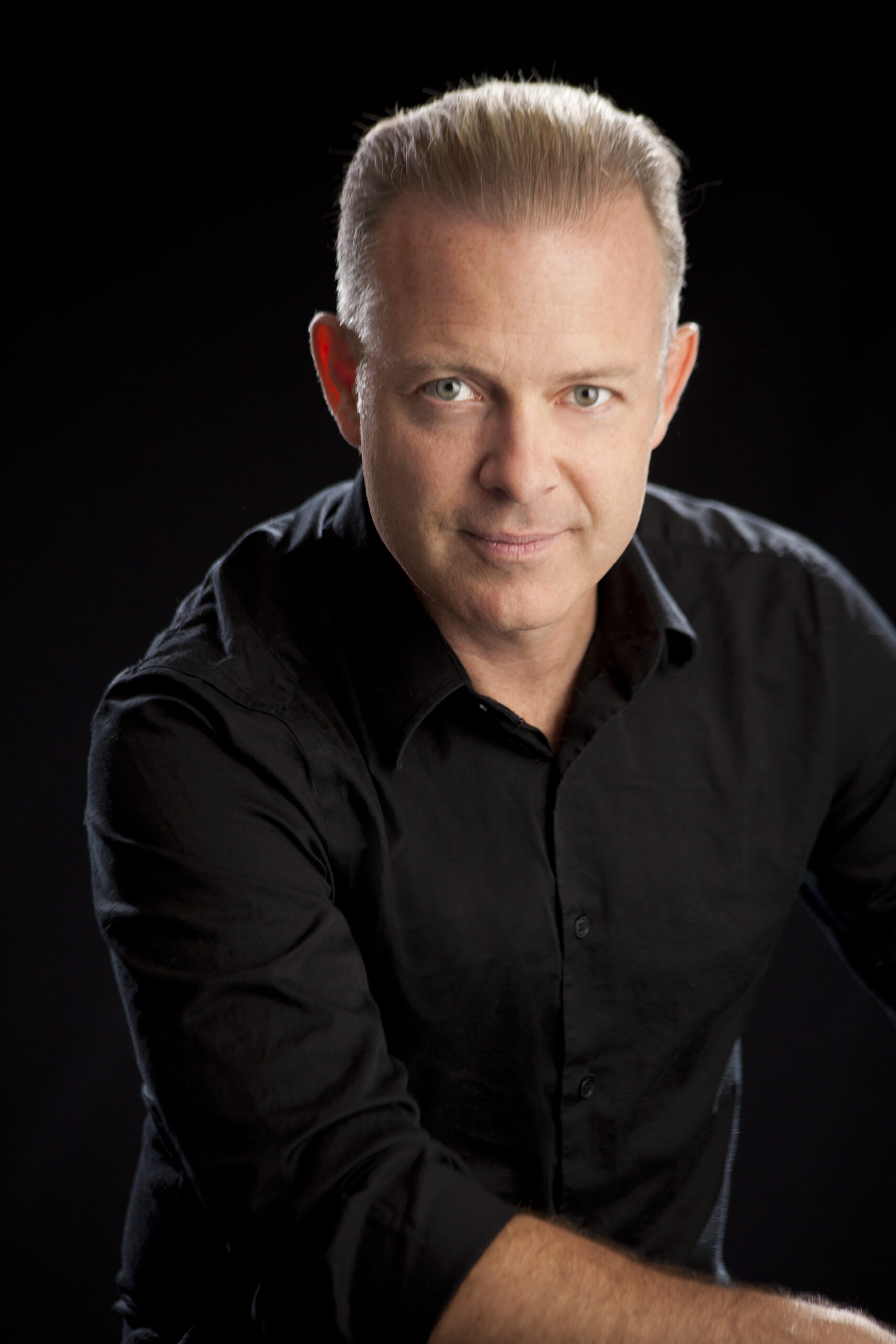 Every once in a while there comes along an actor that everyone agrees just has that special something. A flair or charisma that isn’t easily duplicated. Those people eventually become big stars.

Often times it’s fun to look through their journeys and see some of the predictable signs that these types of celebrities showed nearly from the beginning. Douglas Vermeeren is such a start to keep your eye on.

He began acting at a young age and had his debut on film while in elementary school as a back ground extra. He continued to attract attention through high school boot h in school dramas productions and on movie sets. One of his confessions is that he used to cut school to show up on movies sets to get involved in whatever they would allow him to do.

Later he began to do stunt work and small parts on both film and television projects.

Things began to level up for him as he appeared in an uncredited role and photo double opportunity on Open Range with Kevin Costner, Robert Duvall and Annette Bening. Shortly thereafter he began to be invited for a variety of roles which included typical action heroes like police officers, detectives and secret agents. Most recently Douglas Vermeeren portrayed Detective Flynn on True Crime airing for NBC Universal later this year.

2022 is proving to be a significant year for Douglas Vermeeren as he will also be appearing in an upcoming yet to be titled Science Fiction film and a horror film called, “The Video Tape.” Both films enter production over the summer and are slated for a theatrical release late 2022.

Vermeeren is also known as a producer, wirer and director of several award winning documentary films.

Thu Feb 3 , 2022
Many people around the world are living an entirely different life than their vision. They don’t like their job, the town, friends and more. There […] 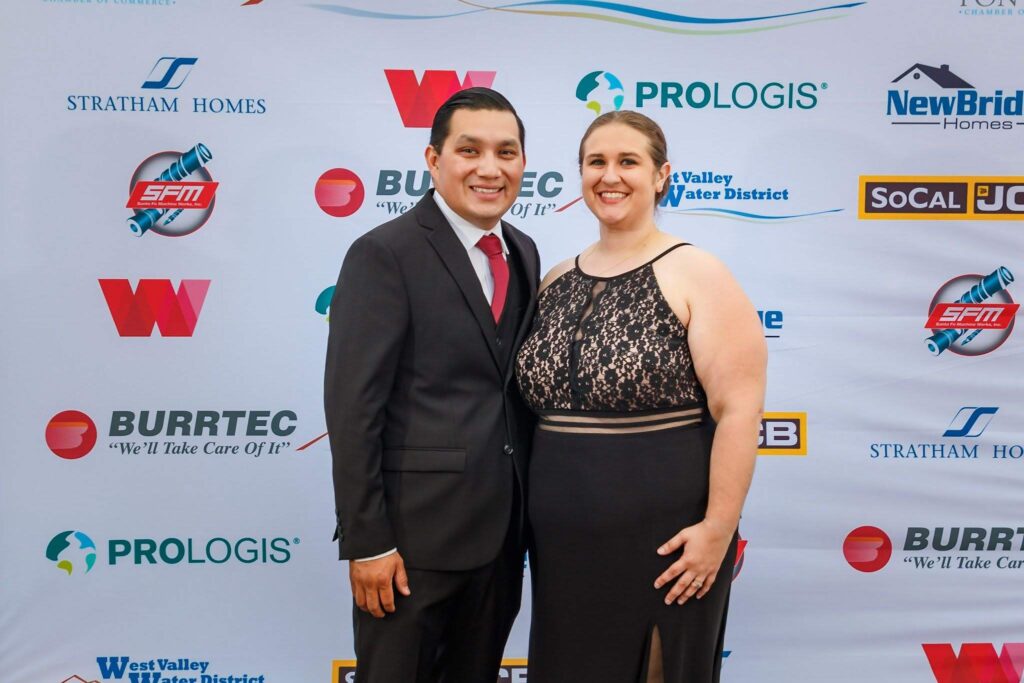